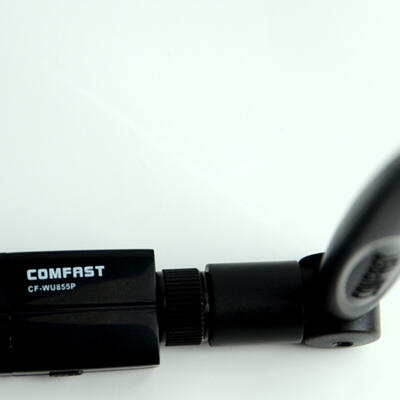 Cukii online Feel free to contact us via phone, email or just send us mail.
Based in Shenzhen, ship worldwide!
Welcome to join us.